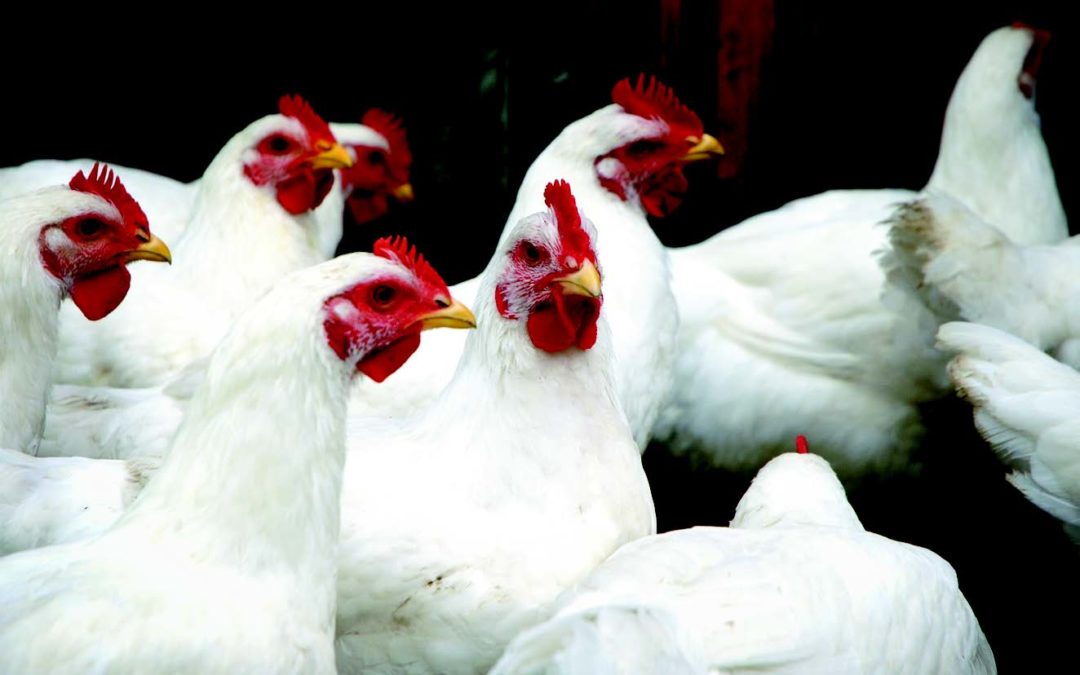 When R.A. Ross & Associates introduced a local chicken plant to the WEIR WEMCO® Self-Primer pump they were very excited by what they saw. The tool-less, shimless impeller adjustment, the Buzz Saw wear plate, and superior materials of construction were among the main features they liked… and wanted! However, with relatively new self-primer pumps from a different manufacturer in use, the chicken plant could not justify the cost of replacing each unit. With its “one step ahead” style of thinking WEIR had that problem solved. When designing the WEMCO® Self-Primer, other industry standard pumps were taken into consideration. The rotating assembly in the WEMCO® Self-Primer pump was a direct replacement for the pump casing currently in use, making it possible to upgrade each unit to have the benefits of the WEMCO® Self-Primer at a lower cost than replacing the entire pump. 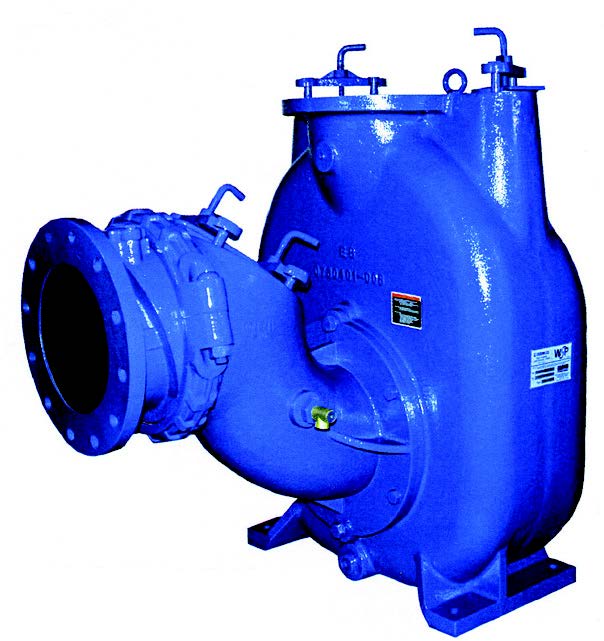 The process for upgrading each pump was simple. When a rotating assembly from the existing pump would go down, rather than rebuilding the assembly, a new WEMCO® Self-Primer rotating assembly and cover were swapped into the current pumps. This change out gave them the benefit of superior materials of construction like ductile iron over cast iron for the bearing housing, cast steel over ductile iron for the impeller, stainless steel 17-4PH over regular steel for the shaft, and a one-piece stainless steel impeller bolt instead of a steel bolt and washer. They also gained the patented self-cleaning Buzz Saw wear plate designed to dislodge materials as they become trapped on the impeller and moves them into the flow stream, reducing clogging of the pump. While there are many other benefits to the WEMCO® Self-Primer, like advanced safety features and an easily removable flap valve, it’s sometimes not economical or possible to replace a working pump. With that in mind WEIR made a superior product even more beneficial with the ability to upgrade competitors’ pumps. 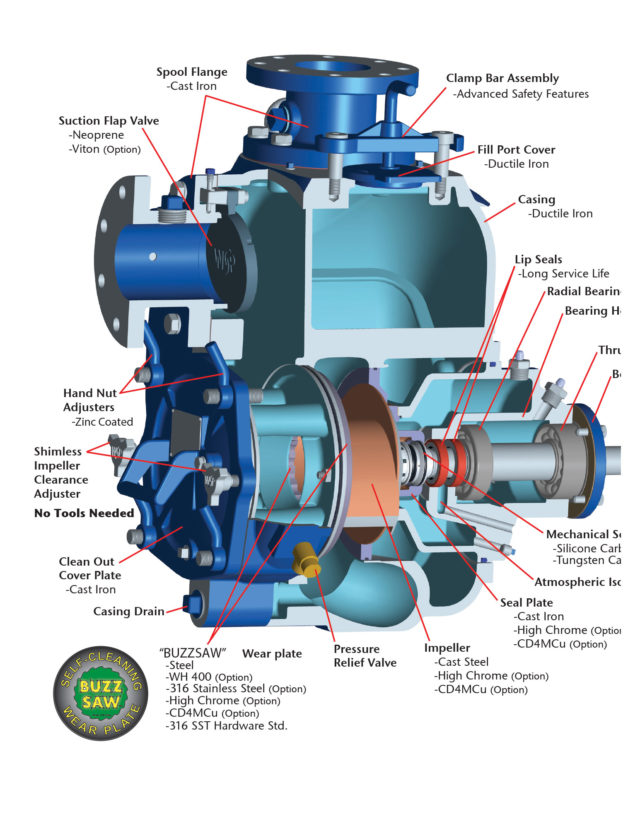